(With the possible exception of an earlier Trading Places post) this is the first time on this blog that my interest not only in religion and religions but specifically in the Fourth Gospel has come to the fore, so it seems appropriate to begin here: In the beginning.

These three words (two in the original Greek – εν αρχη) are the first words of the Fourth Gospel. εν αρχη ην ο λογος – In the beginning was the word. 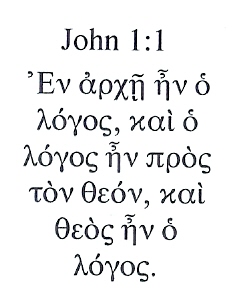 But what can that possibly mean? The beginning of what?

Years ago, when I first started studying the Fourth Gospel, I asked several people what they thought, some well-educated, others not so much …

At this point you will probably be wondering why I didn’t discuss it with my fellow theology students or one of the lecturers, so I should explain that I was living in Casablanca at the time and studying alone for my BD, reading books (so hard to get hold of – this was the early 1970s – no Amazon – no internet!) and trying to cope with a correspondence course that took weeks to travel to and fro. And the only people I associated with were other teachers and the belly-dancers and prostitutes with whom I felt so much more at home.

So, as I say, I asked several people what they thought, and most of them – all the educated ones – said something like “the beginning of Time”, “when Time began”. (One girl gave me a much better answer, but I’ll come to that in a minute.)

First, does “the beginning of Time”, “when Time began”, make any sense? Time, like Space, is nothing. It is the void, the emptiness, in which everything exists. Time does not pass, just as Space does not move: we pass through Time. The illusion of time passing is like the illusion that a field of cows is moving past us as we travel by in a train. It is entirely relative.

Space cannot have an edge, a limit, as that would mean it was something, not nothing. (Or that Space is a gigantic bubble entirely surrounded by and enclosed within something which is not space; but then we would have to imagine that that enormous something was situated in Real Space.) The same is true of Time. 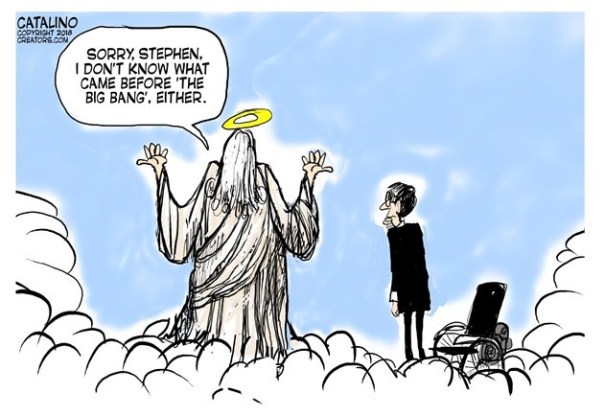 My alternative choice for a day as a fictional character (it is the anonymous one sitting with his back to us in the painting – perhaps this would actually be my first choice now!) and many, perhaps most, people (including me) would not consider it fictional at all. However, the fact that there are authorities on the subject who would dismiss it as fiction seems to justify my choice.

In the Pelican Guide to Modern Theology, A. R. C. Leaney, an Anglican priest, Doctor of Divinity and professor of New Testament Studies, has no compunction whatsoever about conveying his feelings to his readers, who (it is a work aimed at the layman) are most of them, presumably, in no position to argue:

The Jesus of the synoptic gospels [Professor Heaney informs us], although he is presented there to some extent ‘theologically’, is nevertheless in part a credible historical figure. He is a workman, he forms a group of disciples, he goes forward in faith and does not claim to be more that the expected Messiah or deliverer; though probably he did not claim even that. He repudiates even the idea that he may be good, he is baptised by John, and so forth. If this picture is anywhere near that of the historical Jesus, the figure of the Fourth Gospel is fictional.

I do not agree with anything he says here, but I would love to spend a day in the world of the Fourth Gospel – or, if it is not fiction, to travel back in time to that first day when John the Baptist pointed Jesus out to two of his disciples, who subsequently spent the evening in his company. One of these disciples of the Baptist was Andrew, the brother of Peter; he then brought Peter to Jesus. The identity of the other remains a mystery, and was probably never important because, unlike Andrew, he was not impressed by Jesus and the following day went his own way. (This unknown person has – like the equally mysterious Beloved Disciple – traditionally been identified with the John, the brother of James, but there is no more justification for this than there is for Leaney’s nonsense.)

Anyway, I wrote a poem a while ago about that meeting and that evening. Here it is:

WITH A PINCH OF SALT

To Andrew, he was clearly someone special.
To you he seemed just – ordinary – a man.
A serious man. More serious than most perhaps,
and something of a dreamer, but Son of God?
John was losing it, had been living on locusts and honey
out in the desert too long.

When it grew late you took your leave, left them
alone together, still talking, talking. Then next day
you heard that Andrew had brought his brother Simon
to Jesus, that Simon, too, had fallen under
Jesus’ spell. You smiled and went your way.
Those two had always been dreamers. You took
even what John said with a pinch of salt –
John, who after all was Elias reincarnate. 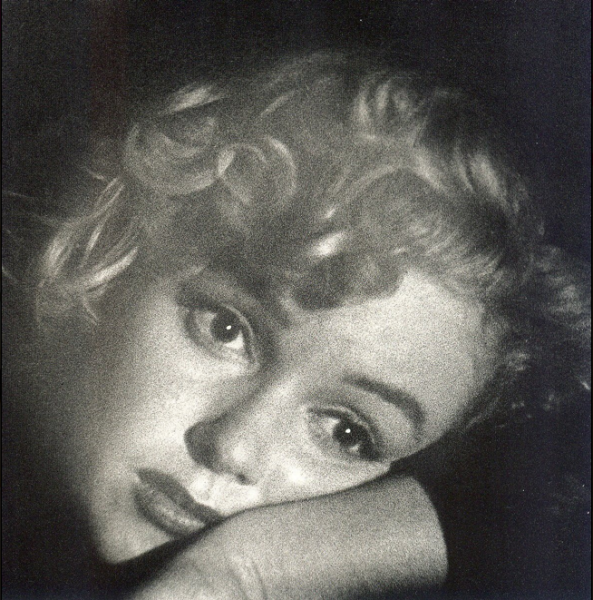 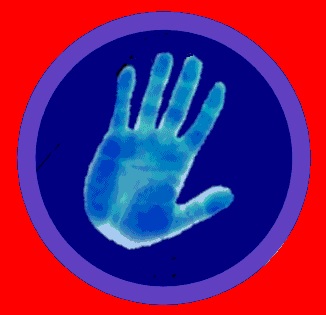 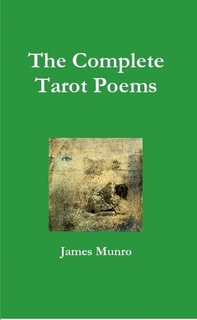 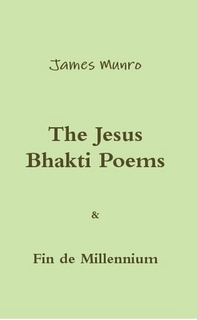 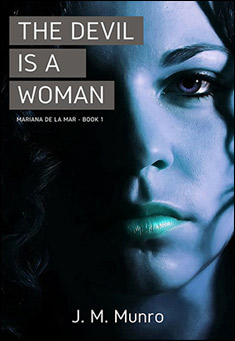 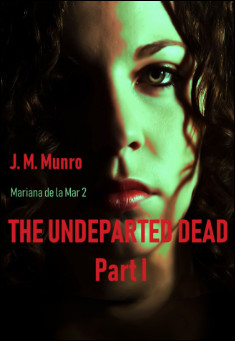 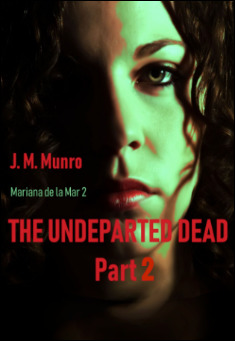 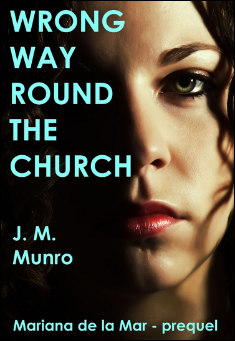